don't mind me, i'm jus grabbin a seat i still got a couple ques'z bout thingz, but they'll hafta wait til i get more coffee in me

growing specz: will be goin into green 18oz solo cup (hehe), and like all me other girlz, the rhino will be started & vegged under 6500k cfl, then moved at preflower to finish in me bloom clozet under led at 18/6...as for the medium, i haven't fully decided yet, but it'll probly be a mix of happy frog and...sumthing...with xtra perlite added...and nutez will most likely be mc/bloom/mikrobz...Up The Ironz!

a wee smaller mebbe than some otherz i've seen here at the same age, but she seemz happee overall, so...

she'z been gettin jus plain rainwater at 6.5, but will be gettin her first dose of mc later tonite, at either 1 or 1.5gr, haven't decided yet, lol

Can't wait to get my Christmas present from @Fast Buds Heather Big thank you to all at fastbuds
Reactions: calais, Sabelter O Adoob, Dudeski and 3 others
Miss u iverse

I put metal in the microwave

Fast Buds Heather said:
Hey Y'all!! We are so excited to see this battle popping!!! I personally love solo cup grows, and really can't wait to see you all growing our genetics.

This is going to be a lot of fun!

Good luck to everyone participating, and thanks to everyone else watching!
Click to expand...

Thank you very much Heather, I'm sure you'll enjoy my gelatos

Heres a picture of all the fast buds gals in cups. If I have to choose one now itll be the ak, if not I'll wait and decide
Planted jan 2 2020 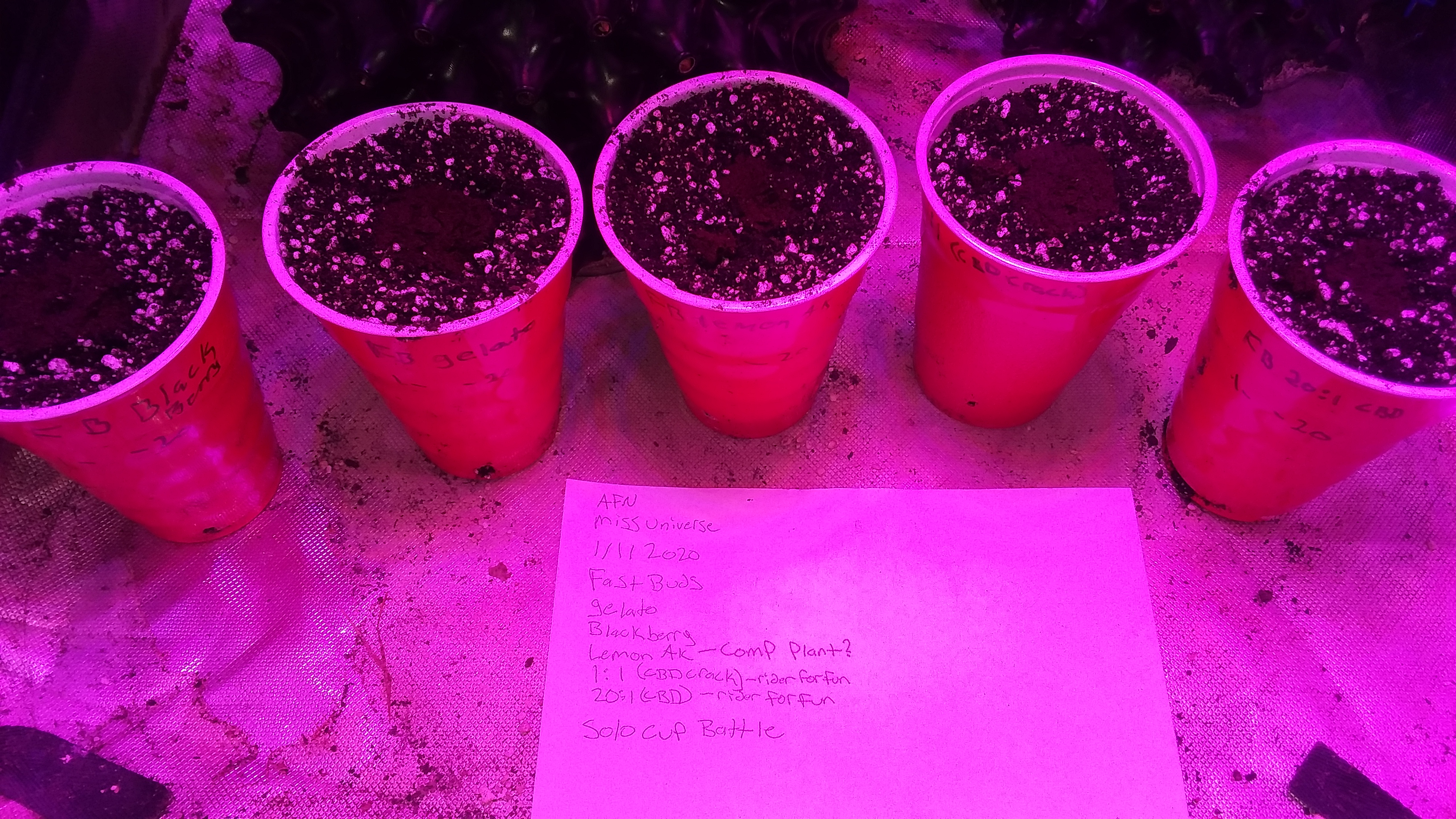 Heres my fast buds, they technically sprouted on the 7th but I finally feel confident enough to call today my official start 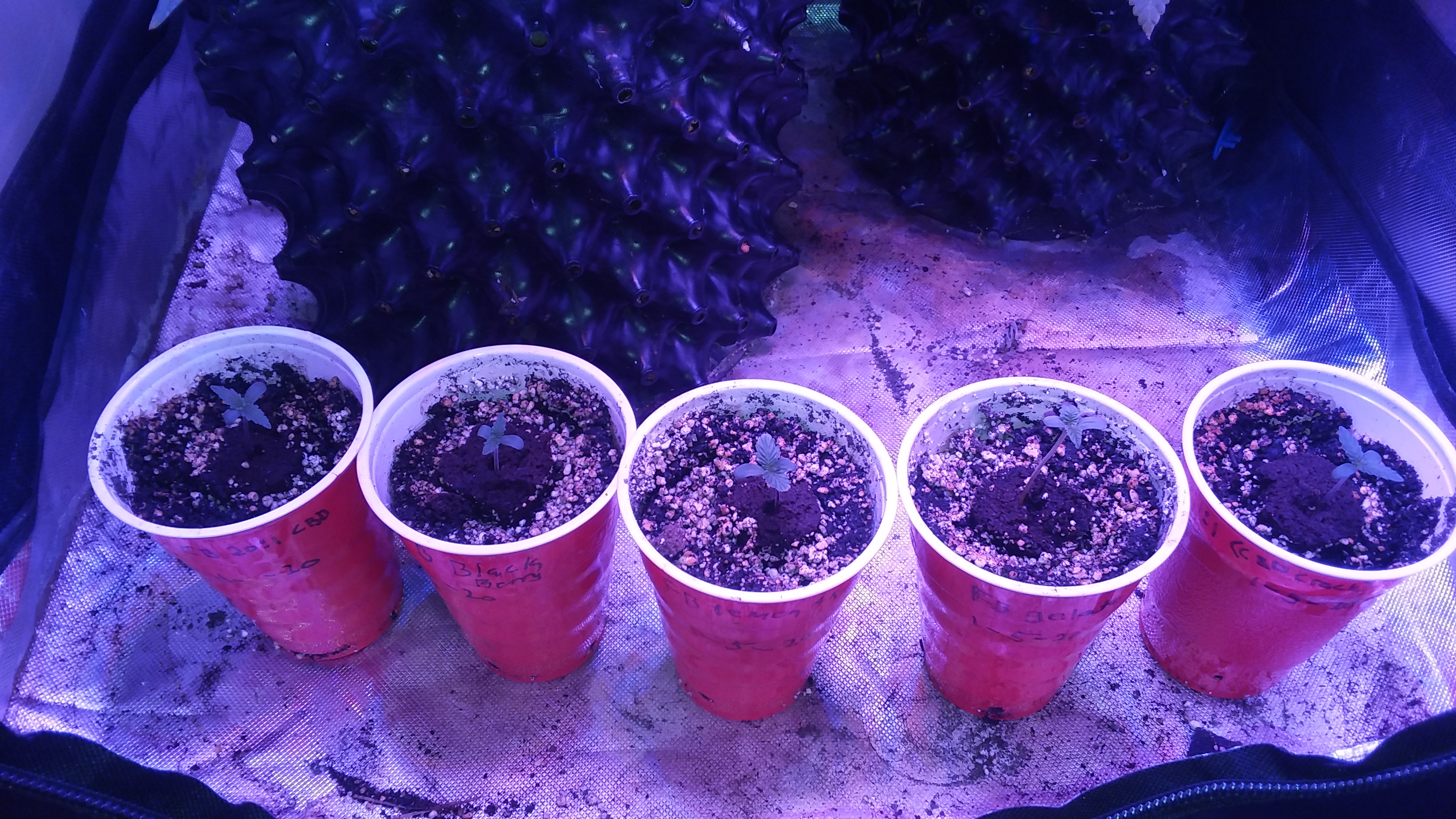 Born jan 5th 2020 (10 days old).
As I had stated before the lemon ak is my battle plant and the others are along for the ride in the battle 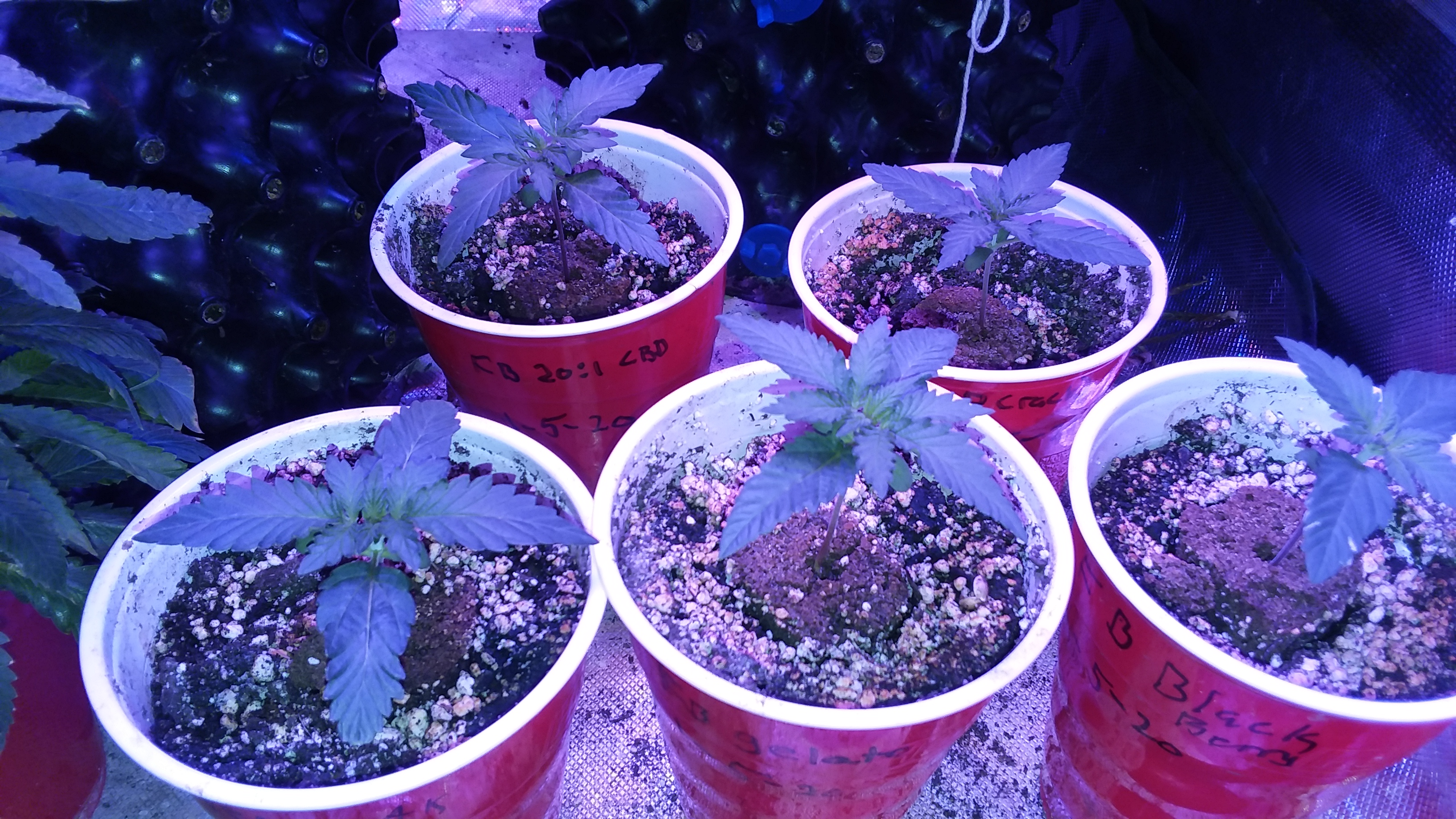 Last edited by a moderator: Jan 16, 2020
Reactions: hairyman, Machamillion, Splitty37 and 2 others
highndry

She's on the bounce back from my over watering to keep her alive whilst away for 6 days. Looks like she's kicking into gear now

She's looking the healthiest of all my wee ones

Got my beans today also!

cheers @Fast Buds Heather, this is going to be fun!

Here’s my germ pic for the fast buds Gelato she’s back left. Have a good day all!

Last edited by a moderator: Jan 1, 2020
Reactions: faded187, The Mugwamp, hairyman and 2 others
Althegardener

Currently Smoking
Dark Devil, Taj, not particularly in that order...

Woot! Merry Solstice! This should be a blast. First time with Fastbuds.

Guess this means I need a few Solo cups.

(Shout out and special thanks to 420Forever

Good luck to everyone!! & happy holidays
I love fastbudz!!! Take a look at this blackberry auto at day 55

We live to survive our paradoxes

I'm still waiting as well. I'm optimistic they will have made their journey across the pond any day now.
Reactions: Only1Sky, hairyman, Sour D and 3 others
Shopboys420

Currently Smoking
Any and everything

All 9 seeds placed straight into dirt and sitting cozy on hot water tank.