Hay guys just put my next run into soak, this time is a Hyper Ryder SPG and a Blackberry Gum (about to start a separate thread for the BB Gum).
I will be using my 3 Gal Airpots filled with a Plagron Light Mix Soil and feed will be Gold Label base nutrients with added Shogun Calmag and Sumo Boost and AN Carboload and Overdrive, I will also use some Terpinator at the end. Lights are @GrowNorthern HS1s until the Telos are released then it will be two of those, I will be giving them 20hrs of light a day.
The Hyper Ryder is billed as an 8 week Auto so let's see if we can get her done in under 60 days. 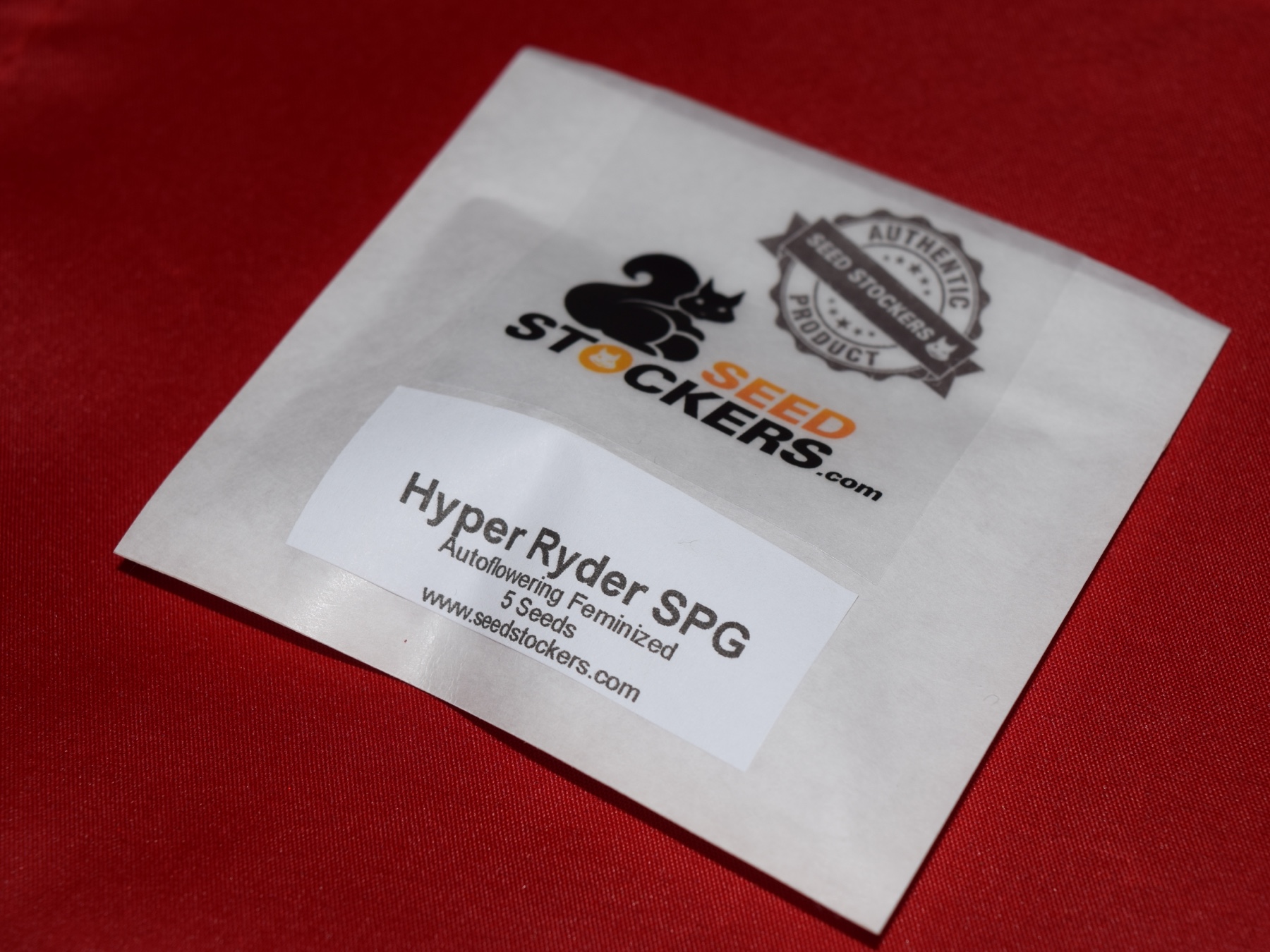 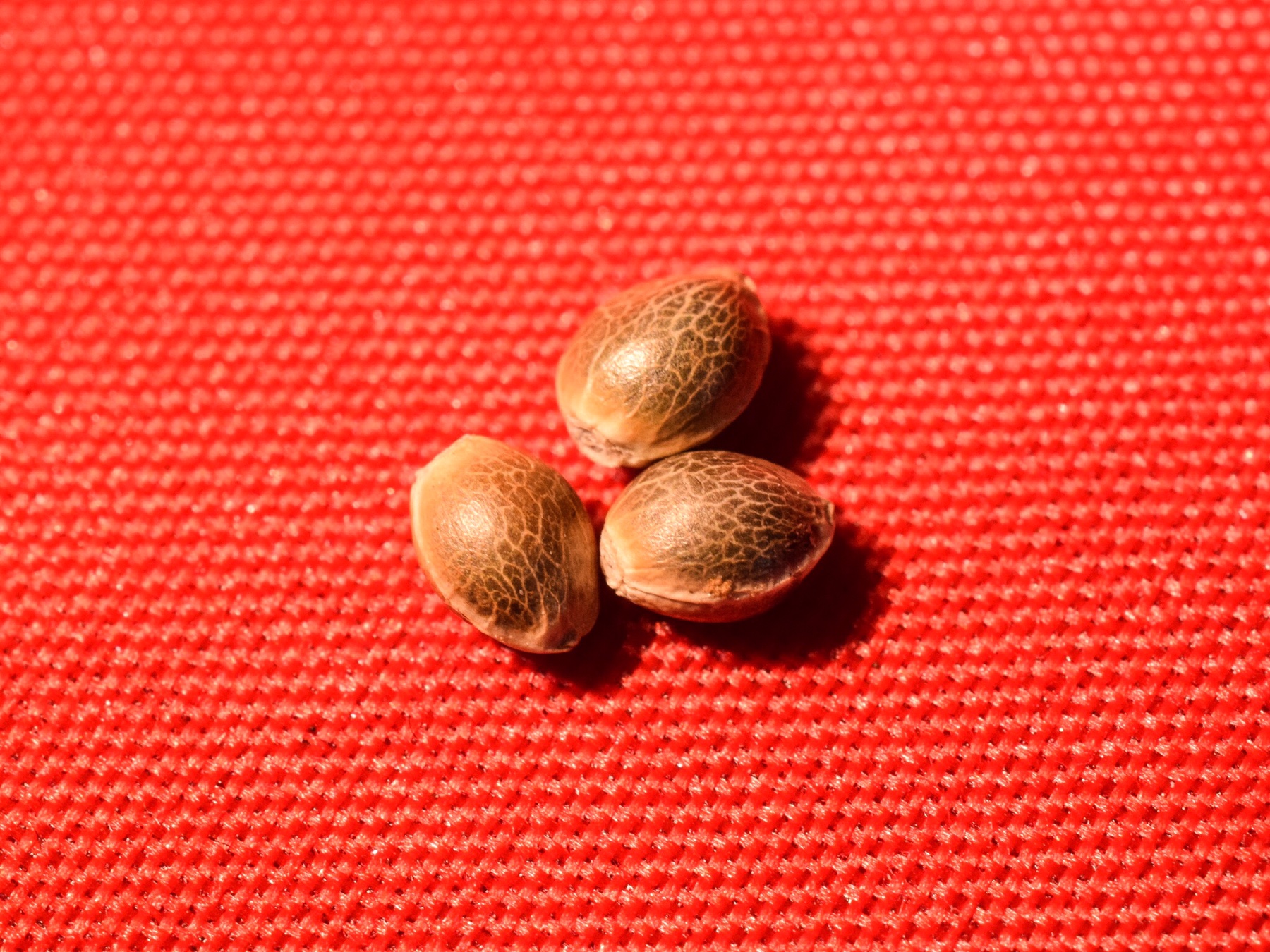 Good luck, intrested in this one ,
Reactions: F.N., Tony21, Ribbzzy and 2 others

hairyman said:
Good luck, intrested in this one ,
Click to expand...

Thanks lads.
Reactions: F.N., hairyman, Ribbzzy and 1 other person

The first of the Hyper Ryder's is just sprouting as I write this, I've sown and few in one pot and will choose my favourite in a week or so. 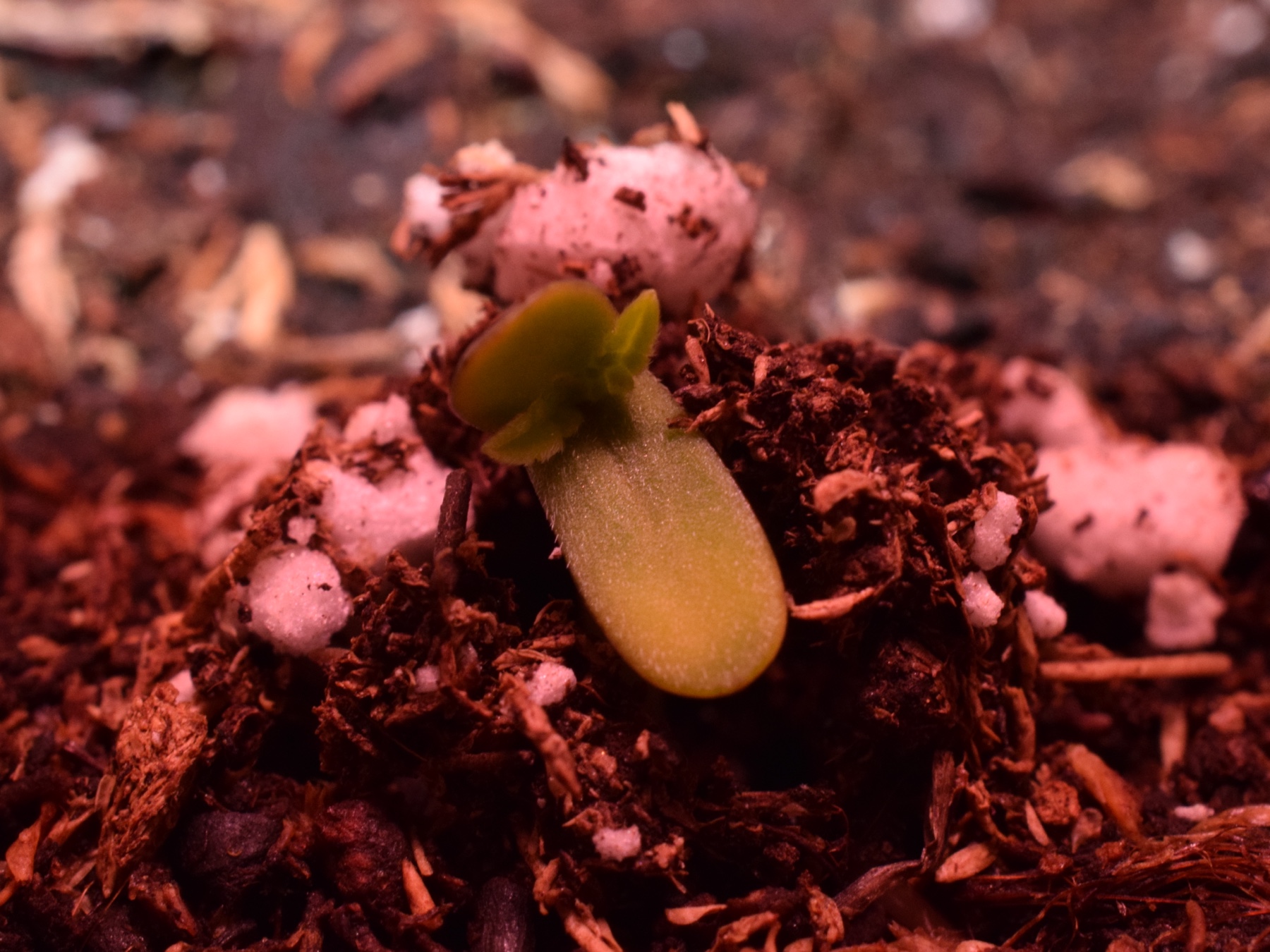 Reactions: F.N., Tony21, Spanglish and 5 others 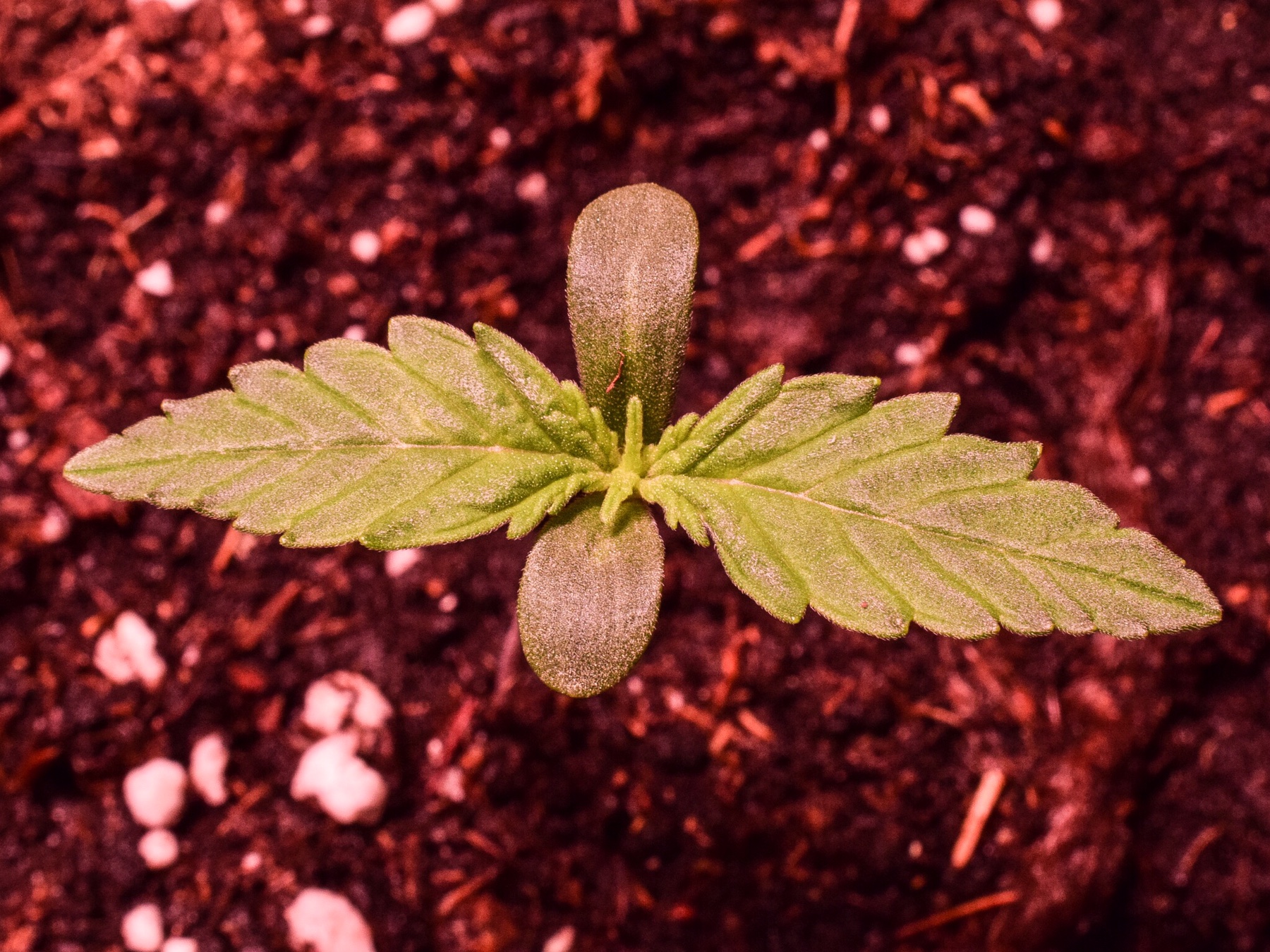 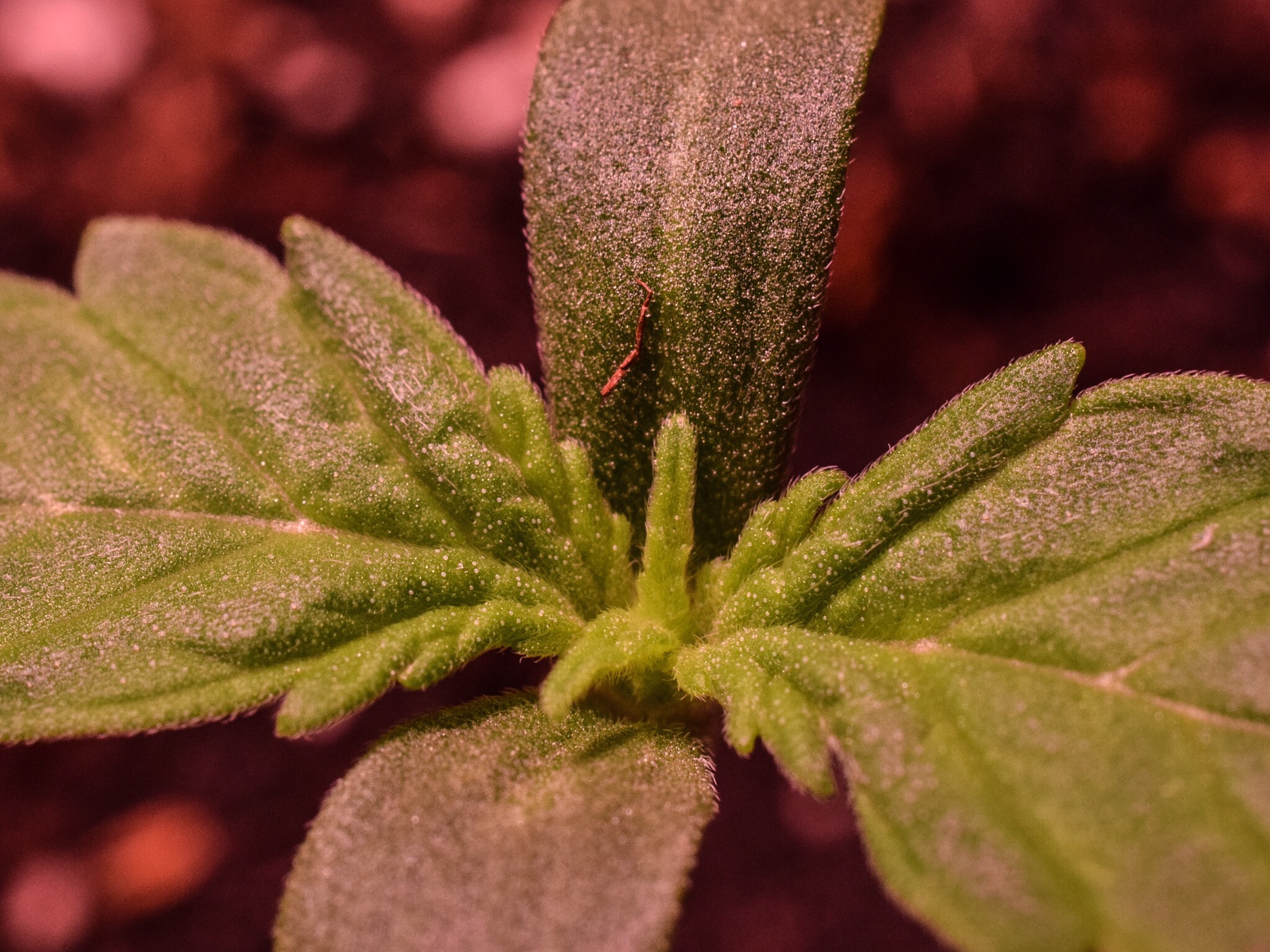 Reactions: F.N., Tony21, Spanglish and 4 others

A week above ground and looking very happy 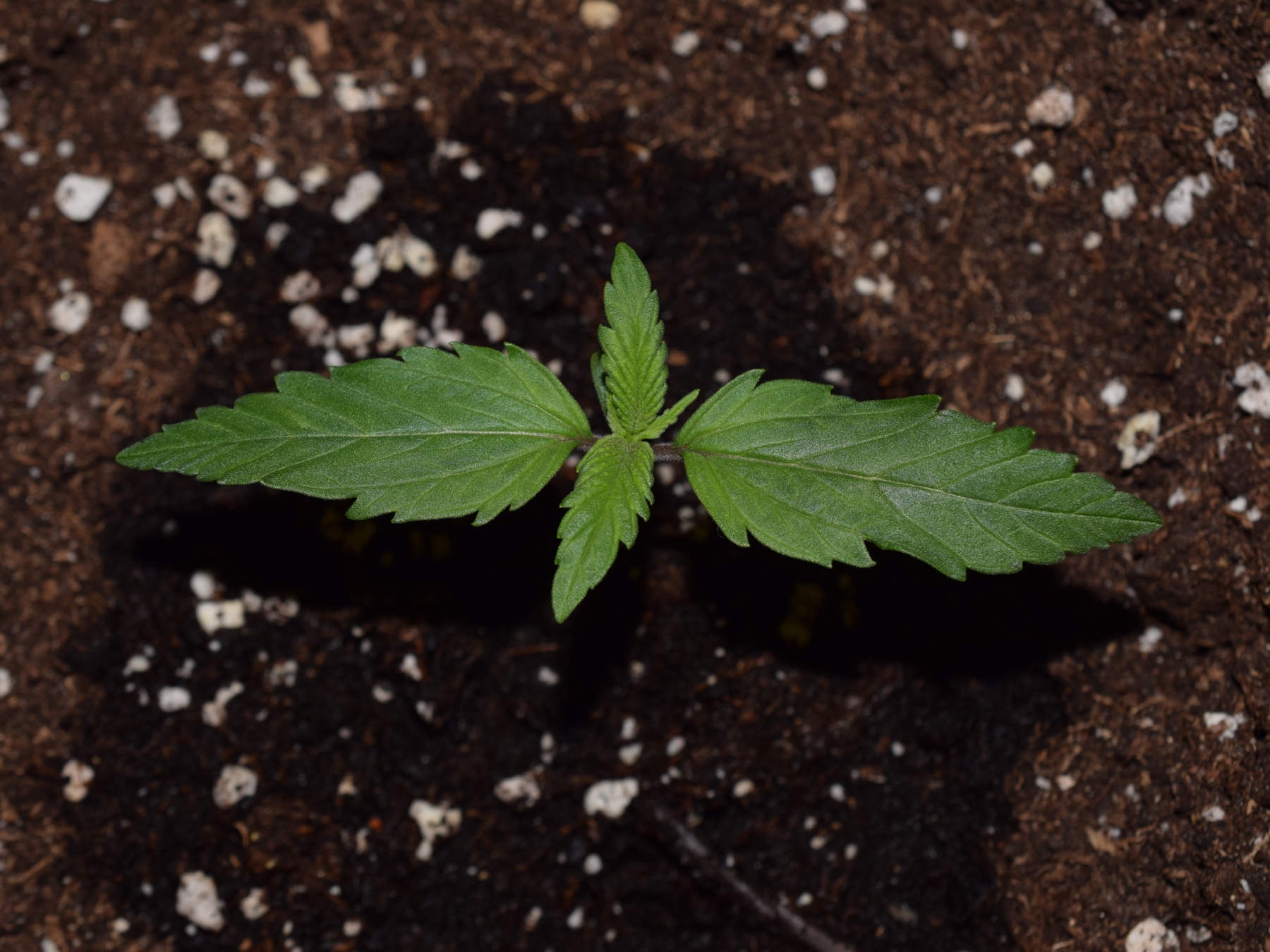 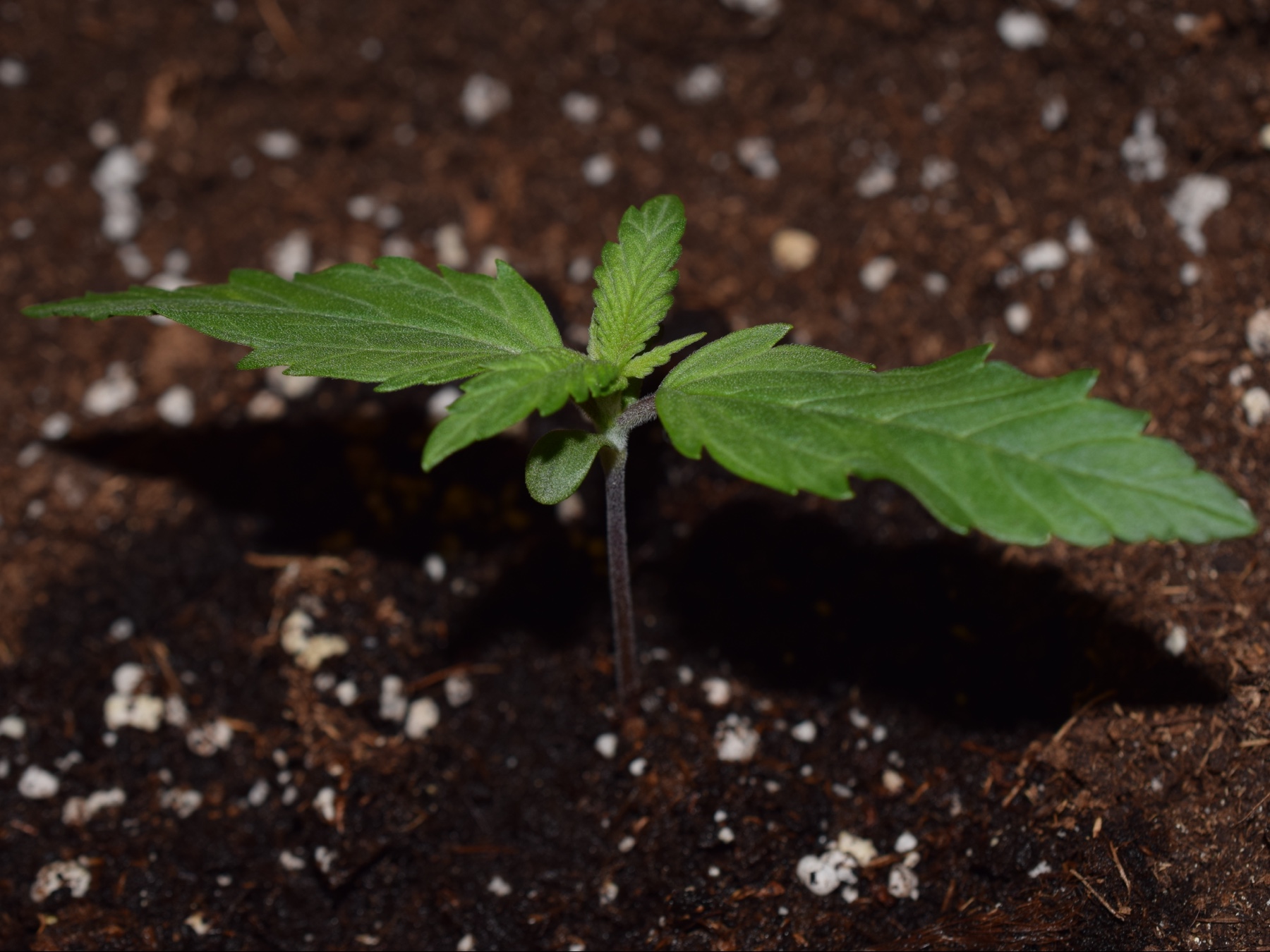 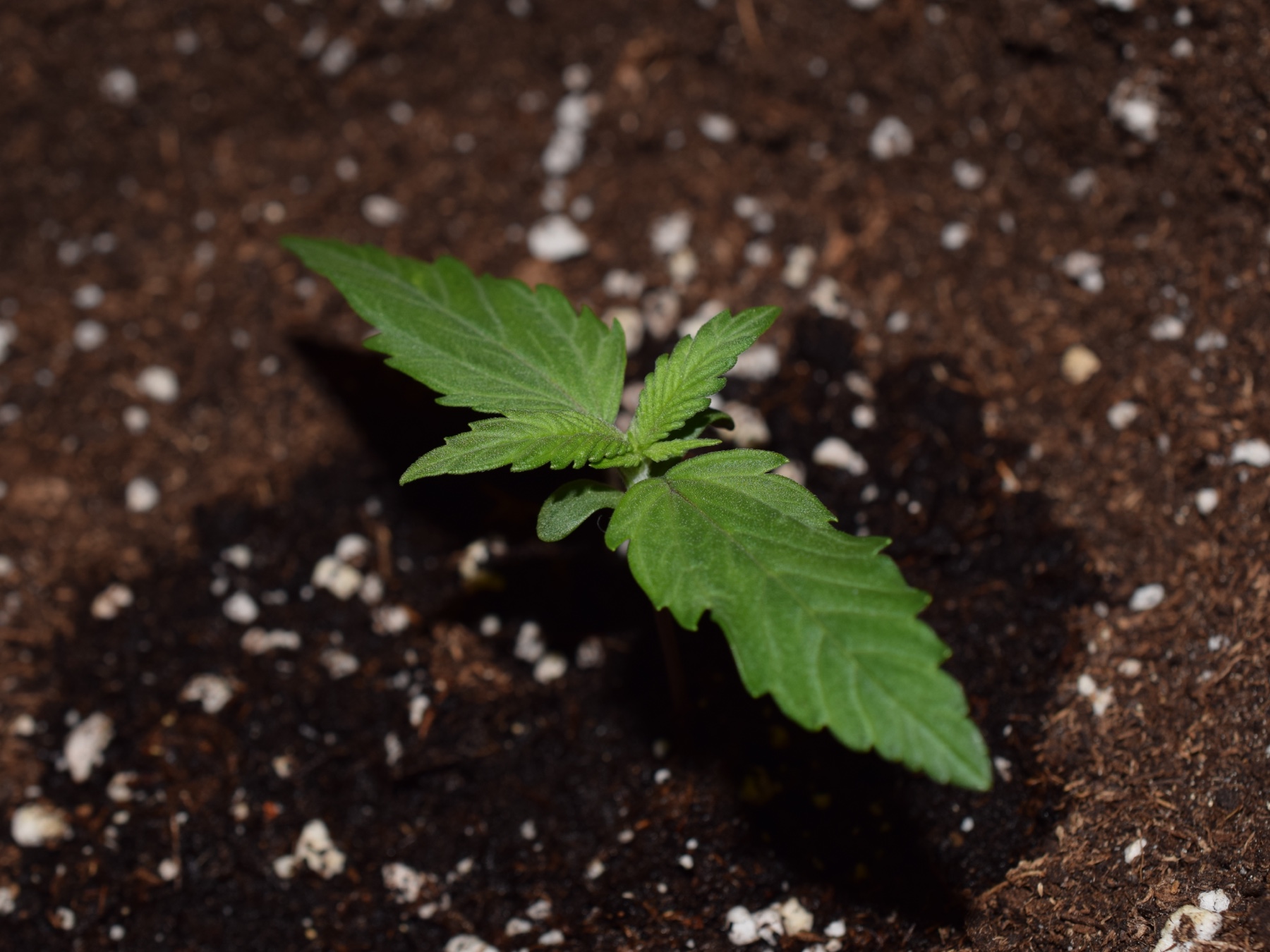 Looking great i_grow ! I hope we see these develop pretty quickly and finish fast. Should be a fascinating grow
Reactions: F.N., Tony21, hairyman and 5 others

In the basement mixing up the medicine

Super fast pink grapefruit! Count me in sounds like it would fit the bill in one of my rooms.
Reactions: F.N., Tony21, hairyman and 4 others

Day 11 today and she is absolutely flying along. 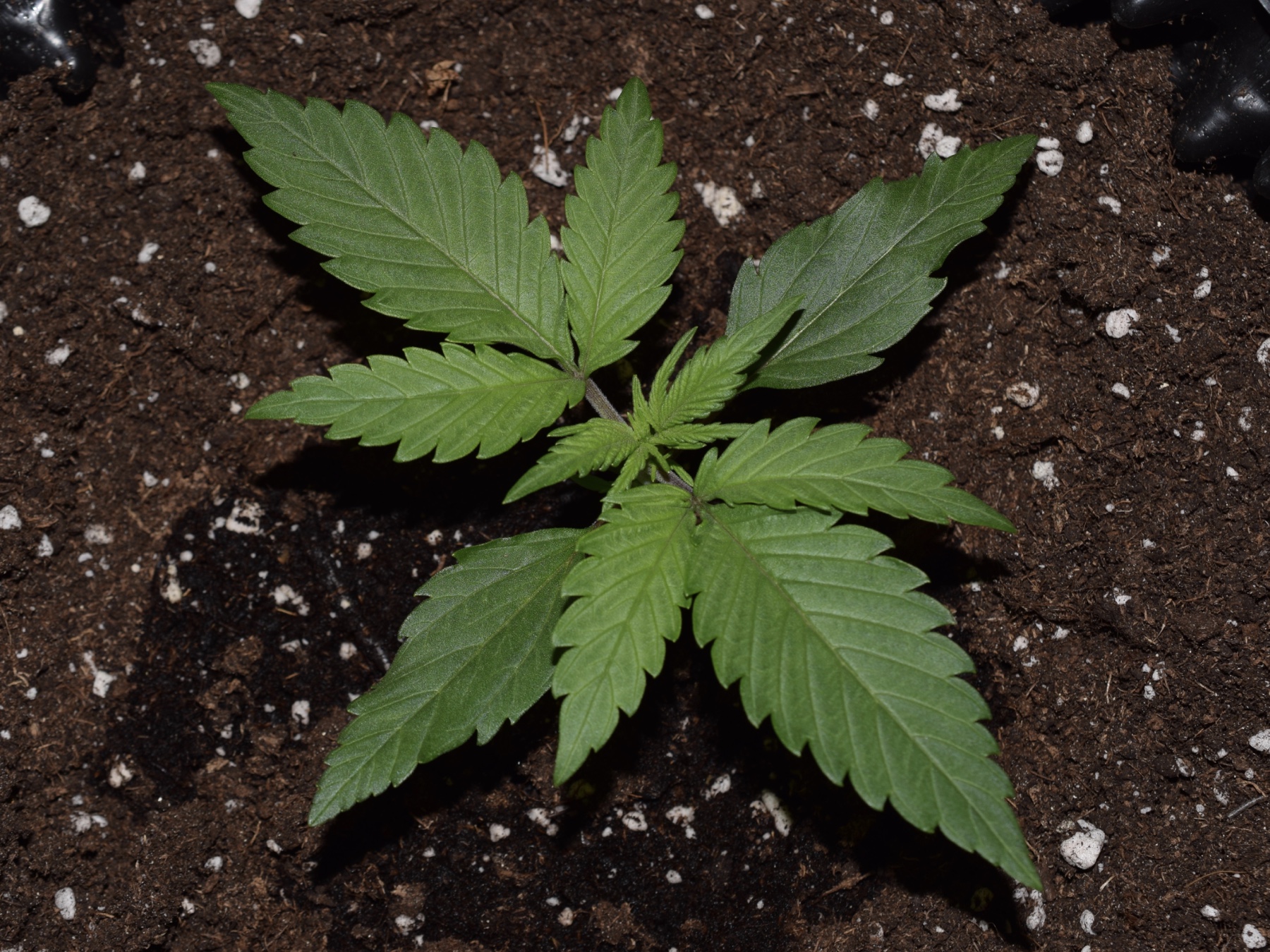 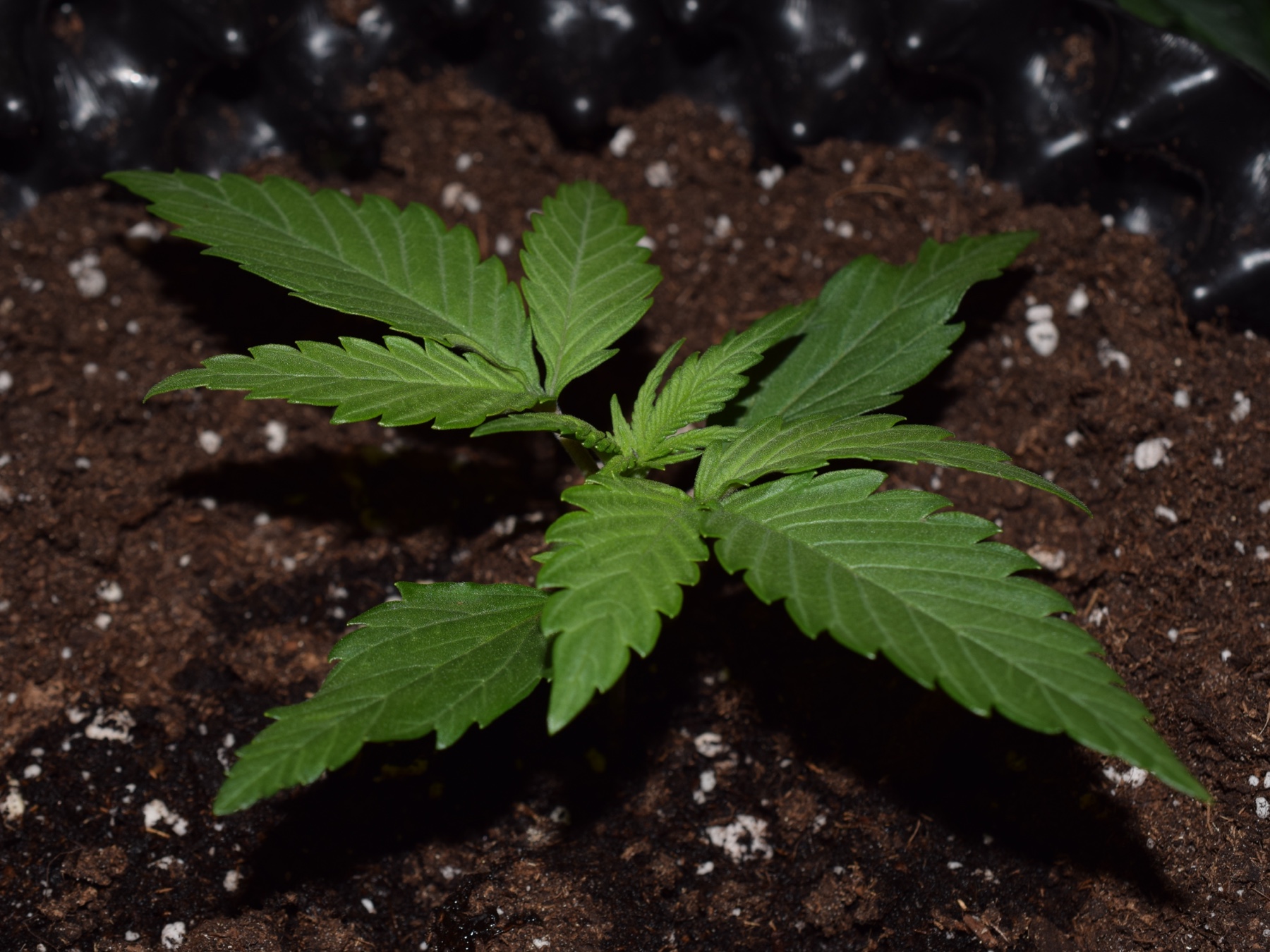 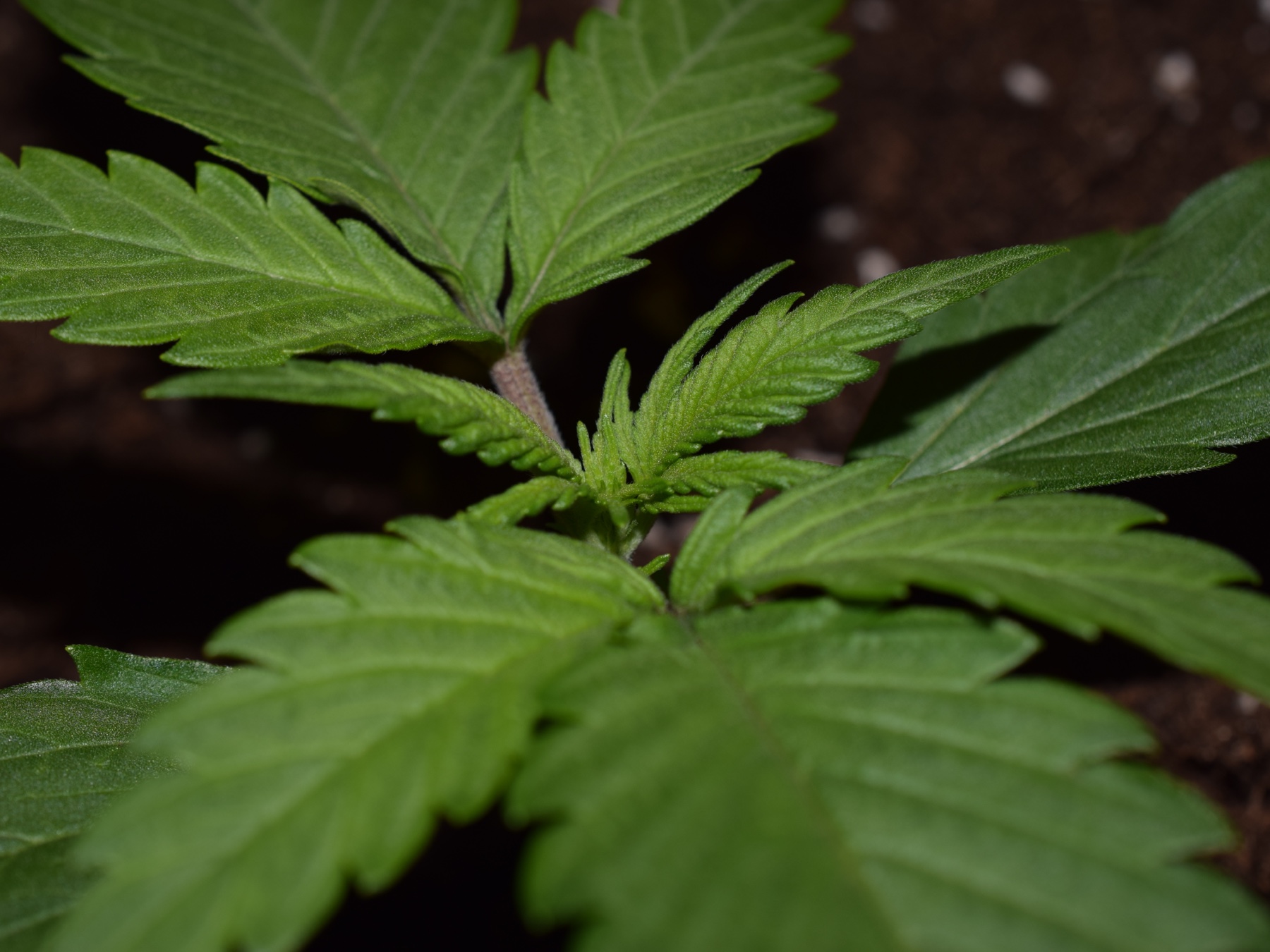