Genius Pipe WWWillie is a genius!

Had ya there for a moment!
I just recieved my Genius Pipe in the mail yesterday! W00t I am so excited, I have read about it and wanted to get one but my wife needed her Firefly 2 more so I got that for her instead. Karma, baby. I got mine now too!

Here is my unboxing video. New to these still so be kind!

Okey dokey that was fun! Took a couple of hits from the Gold Glue Mephisto Battle of 2017. Ground up a nice little flower and.... Yummy, smooth and tasty. 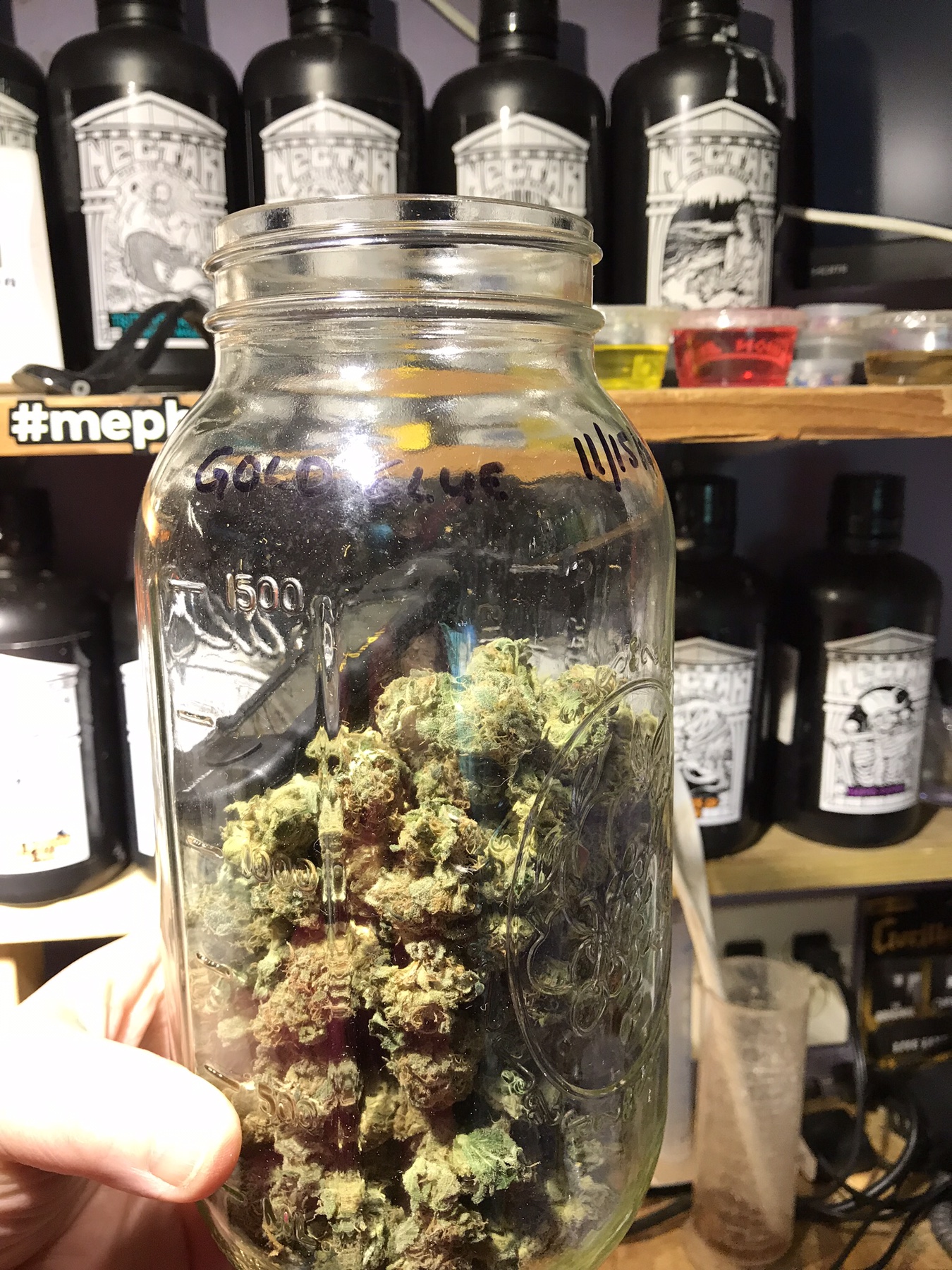 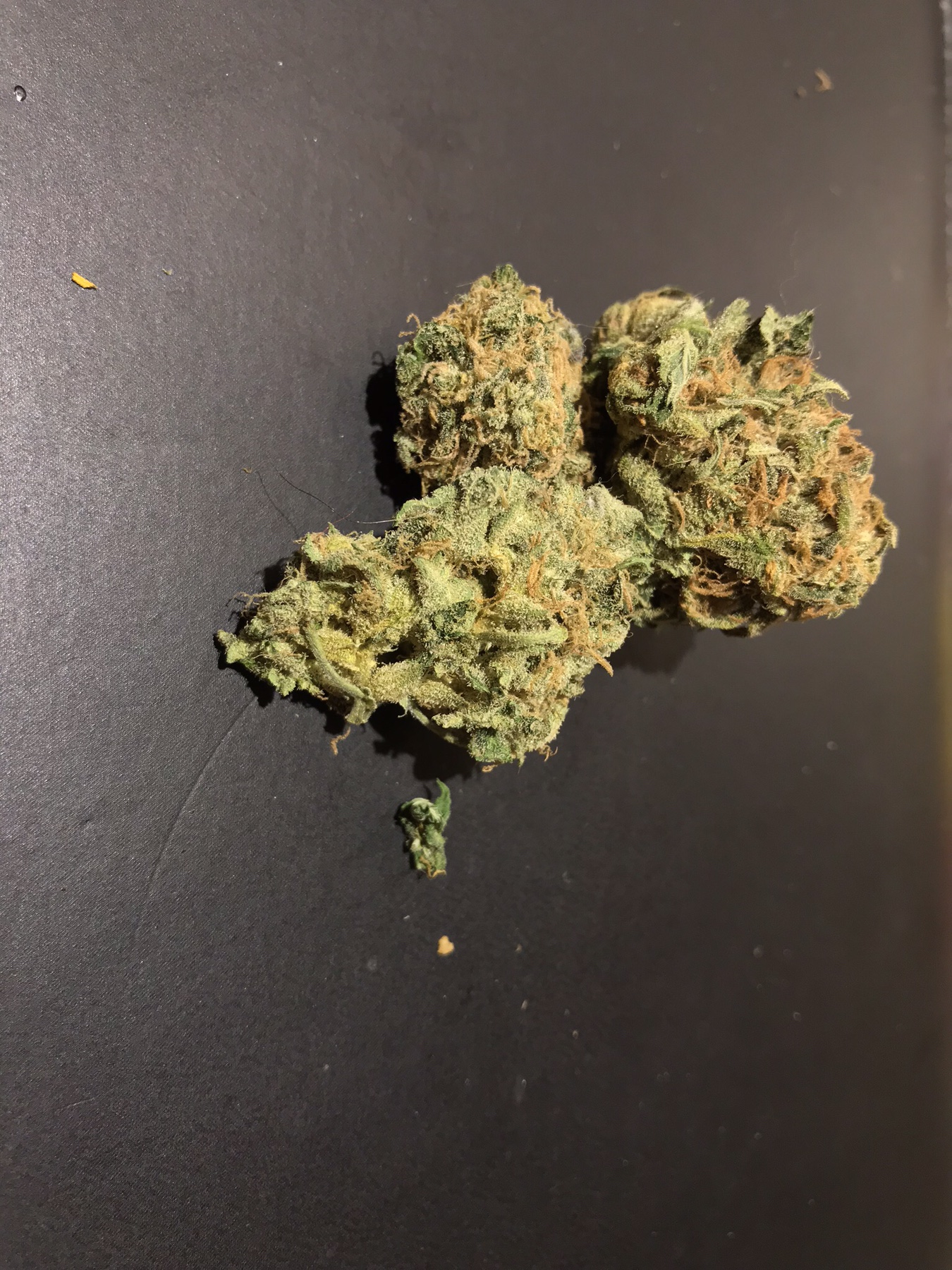 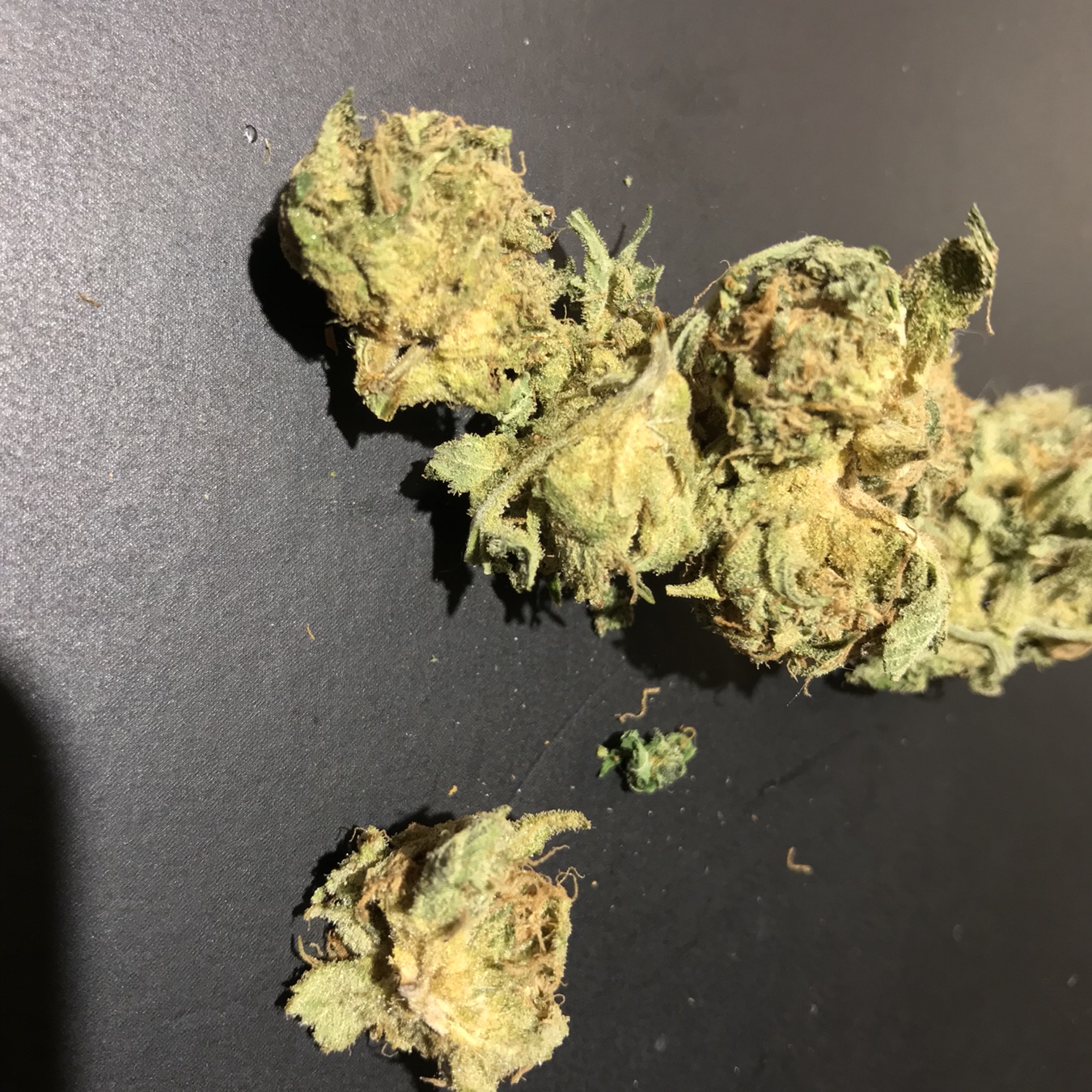 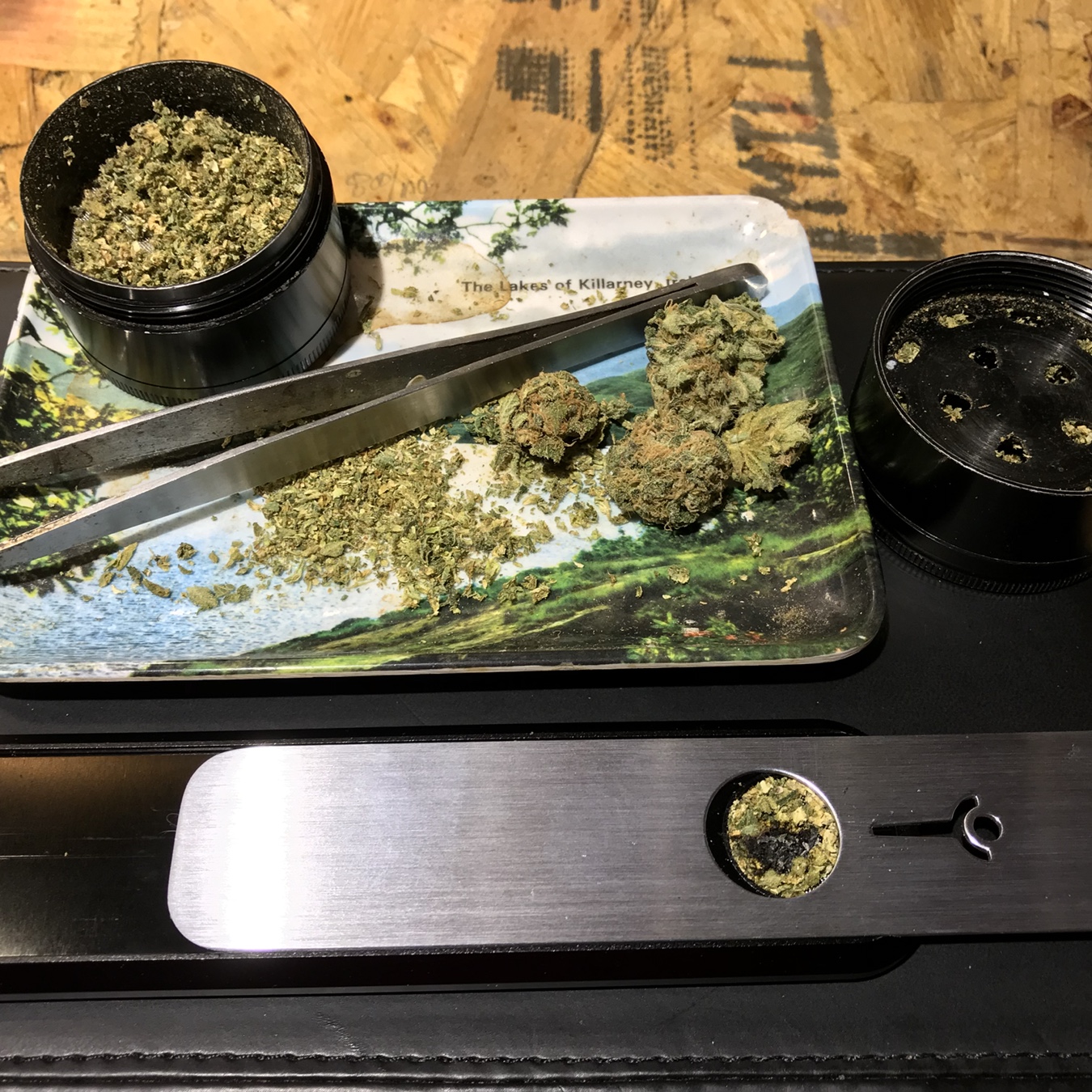 Superb video www! hope you are loving your Genius!

Thank you! I think I am enjoying making these. It’s starting to be fun. I’ll do cleaning video in a bit but I’ll get it good and dirty first “tee hee”.
The pipe itself is indeed genius. I keep wanting to play with it but it hits so smooth and strong I get too baked! Such a problem to have!!
V

nice video cheers the top silver bit slides in a grove ? i thought it was magnetic ?
the stone is a nice addition,but does it fit with the cover on ? maybe just looks a shallow bowl.
keep er lit.

archie gemmill said:
nice video cheers the top silver bit slides in a grove ? i thought it was magnetic ?
the stone is a nice addition,but does it fit with the cover on ? maybe just looks a shallow bowl.
keep er lit.

Hey Thanks!!
Yes the silver steel plate slides into the groove but you can feel the magnets in the body grab a hold of it when you slide it in. So I guess you could say it's both, slides in and the magnets help to keep it from sliding. I believe you are supposed to remove the screen to use the stone so it probably would fit. I'll check it out and let you know. Yes the bowl is shallow. It's holds plenty enough to get you where you're headed.
I do know this thing kicks like a mule! It's so cool and smooth you don't really know how much you are taking in. You exhale and bang, you're gonked!

3-W's mon! I laughed when I saw your thread title, I had this outrageous German accent saying the words in mein kopf!

using this pipe will take some "recalibrating"! .... Mmmm, that GG bud looks namesake killer dewd, how did her aromatics cure out finally?

wwwillie said:
I’ll do cleaning video in a bit but I’ll get it good and dirty first “tee hee”.[/QUOTE]

what's next, you and @blue sitting in the corner giggling like school girls over nothing?!

Hey Now!
Boy how much do I love this thing!!
Right away I need to clear something up! Damn, thing is so well built and my eyes that bad... There is no "groove", the cover is held by magnet only. I swear it felt so smooth and tight I thought it was grooved. Using stronger glasses and cleaning it revealed the truth.
I have been using it fairly steadily now and really like it. I am a pretty heavy hitter so the ease of draw is taking some getting used to. If used correctly you really wont cough but man I took such a big hit I damn near exploded!! I prolly inhaled a whole bowls worth!! Nice regular hits do the trick. It hits like a hammer so a bowlful of nice herb is perfect. It is also a great one or two hit quickie, I think that's my favorite use. Fire up a whole bowl to get started and the drive by quickies for the rest of the day until it's time to vape up a big one for nite-nite.
Cleaning is a breeze, I can get a good job with two sheets of paper toweling and isopropyl alcohol. I'll post a video in a bit.
@blue Thanks so much! @Waira Mmmm she smells mahvelous, dahling, simply mahvelous. MBAP will knock you right over too, whew they have aged and cured really well. I think the NTFG had a good bit to do with it. @archie gemmill dang mang, I gotta stop misleading you! Groove indeed, no groove just magnets, I'll told ya this thing hits like a hammer, better make that a sledge hammer...
This thing is a winner!!
GP-RJpBVXGm is my code
You must log in or register to reply here.
Share:
Facebook Twitter Reddit Pinterest Tumblr WhatsApp Email Link
Top